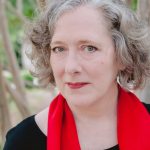 Storyteller Cynthia Rintye has captivated audiences on the Lawrenceville Ghost Tours since 2005.  A longtime entertainer, she has performed sketch comedy and appeared in plays, musicals, and murder mysteries around Atlanta.  For 16 seasons, Cynthia worked with the Georgia Renaissance Festival where she was assistant entertainment director, scriptwriter, and portrayed the Queen. As a storyteller, her credits include Peach State Storytelling Festival, Stone Soup Storytelling Festival, Classic City Fringe Festival, and Spirits & Spirits: Ghost Stories for Adults at the Aurora Theatre. Cynthia first spoken-word album, Veil of Time: Ghost Stories from Atlanta, received a 2018 Storytelling World Award Honor. 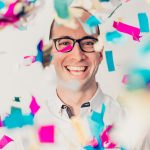 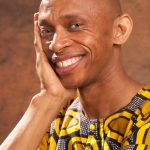 Animated! Engaging! Energetic! These are a few words to describe storyteller Chetter Galloway. The Virginia native is the youngest of ten children and remembers his father telling stories on road trips.

He is also a member of Kuumba Storytellers of Georgia, the Southern Order of Storytellers and the National Storytelling Network. 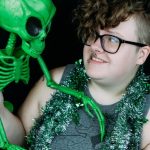 Maddie Fay is an Atlanta-based storyteller, poet, and technician and designer for stage and film. She produces and hosts a live literary show, Then What, which originated at The Bakery Atlanta and which now has two monthly shows, one at The Bakery and one at Mother Bar. Maddie loves dirt, DIY, and her dog, and she is absolutely thrilled to be returning to Red Clay this summer. 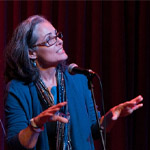 Debbie is a Mommy to three (four if you count her pup) and wife to one. She grew up listening to her favorite storytellers – Family! Today, she continues to be influenced by her roots and carries on the tradition by crafting personal tales while hopefully encouraging others to take the leap to share their stories. 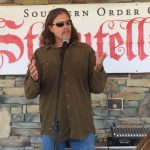 Anthony Vinson is a freelance writer and performer. His stories reflect his upbringing as one of the last generations of free-range children. He believes he may be patient zero of the current ADHD epidemic, as evinced by comments memorialized in his elementary and high school report cards. His wife and kids think he’s funny, and that’s good enough for him. 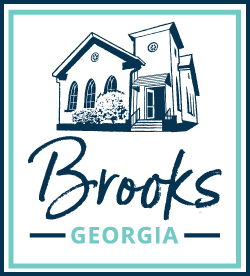 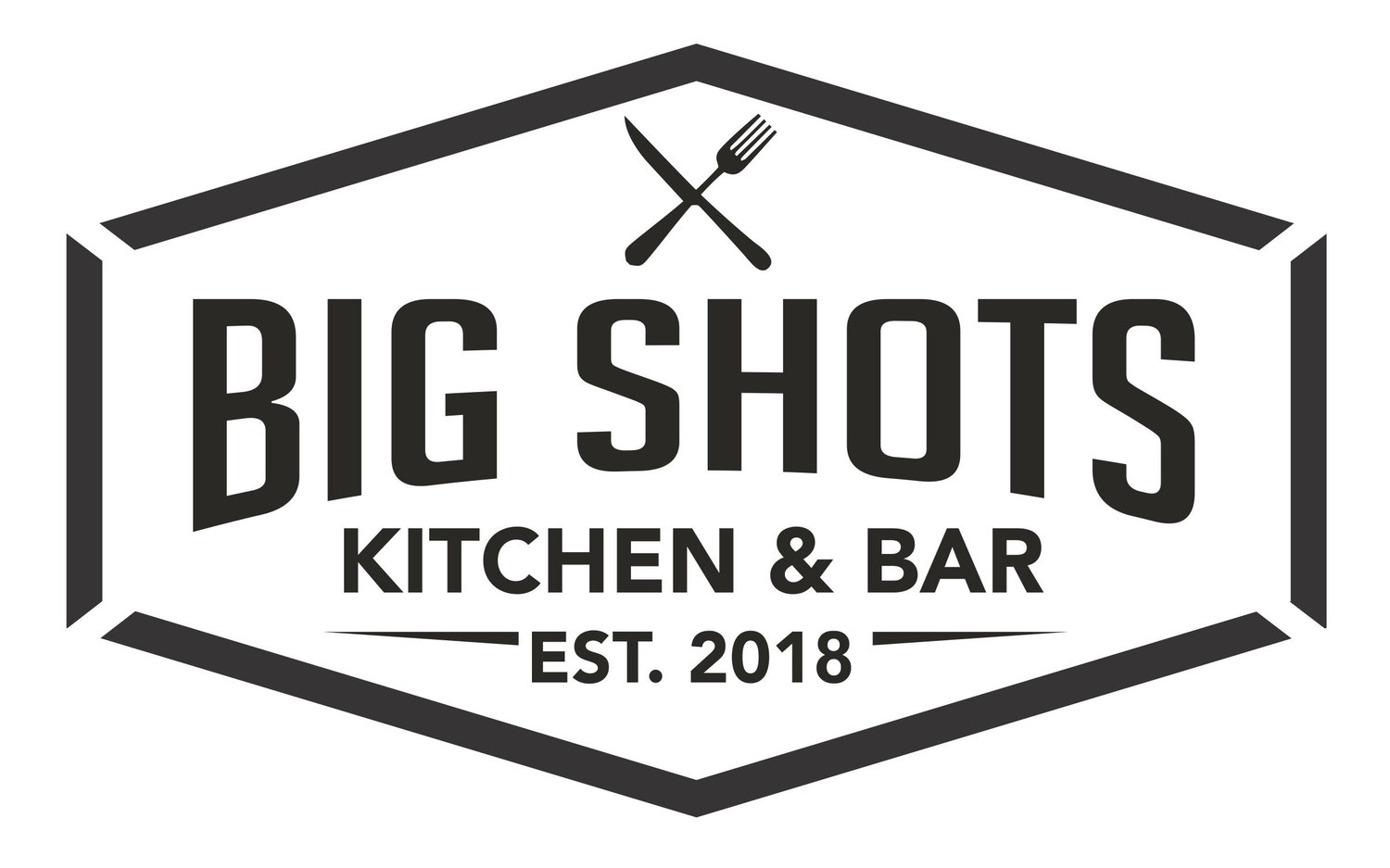 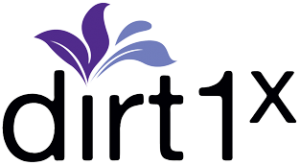